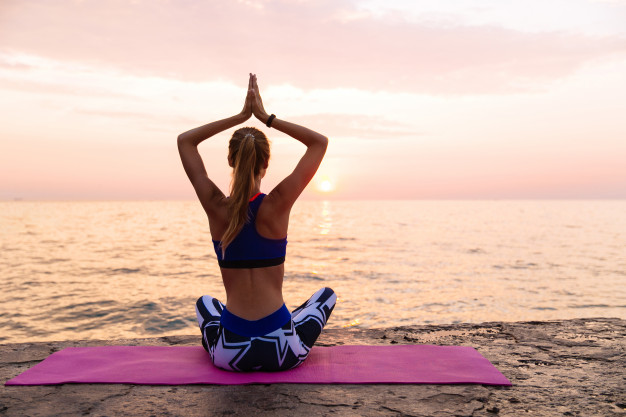 Hi everyone it’s me again doing another not review post but whatever, I kind of like doing something different for a change.

Something I have really been into lately is Yoga. There are so many benefits to it and I never realised.

I first started Yoga at the start of the year. I was wanting to try something I have never done before and the gym I go to offers Yoga. I was a little scared that I wouldn’t be able to do any of it or look like a fool and be judged by everyone but I was wrong. Whilst it was pretty hard to do  (It did take me a couple of classes to get used to it)  all the people there were not even taking any notice of me which was great!

I also found that in the class I go to there were a lot of elder people so it made me feel super flexible and amazing at yoga… which I am not.

One thing that I did learn is you do need a good quality mat. I got a cheap mat from Kmart that was like $8 which was very slippery and stretchy and often moved when I was moving in and out of different poses which made it quite difficult.

I did get a new mat which was pretty expensive but so worth it. It is sweat proof and slip-proof which makes it so much easier to practise yoga on. I do however have to break the mat in since it still is a little slippery which was something I did not know I had to do. To break in your matt just spray warm water and salt onto your mat and rub it in. It will break down the top layer and make it less slippery.

I really like how I find that I sleep better after yoga and my body feels so good for a few days like I have gotten an amazing whole body massage. I have also learnt that I am holding a lot of tension in places such as my hips that I didn’t really think needed a stretch!

There are many types of yoga that I would love to try but right now I am doing Hatha yoga which is a slow-moving yoga which makes you stay in a pose and breath for a few seconds. I have also tried Vinyasa Yoga which is a flowing yoga sequence where you don’t stay in each pose for a long time and is fast-paced. It’s a real work out.

Have you guys tried yoga? If so what is your favourite type? 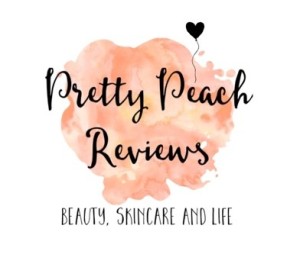 2 thoughts on “Lets talk about Yoga”